Servpro of the Quad Cities

From Muscle Shoals take 2nd Street(Hwy 184) east to Gnat Pond Road. Turn right. We are the first building on the left 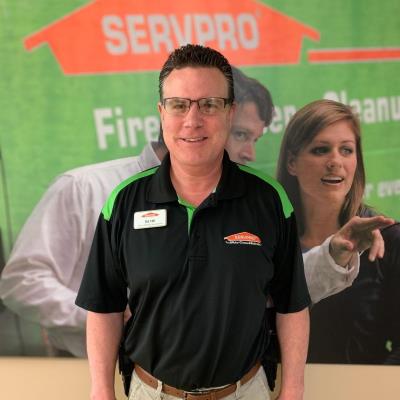 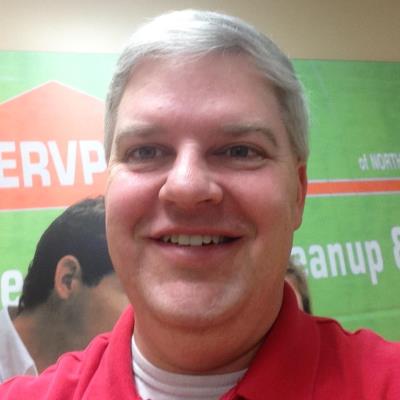 Mike Wesson has owned SERVPRO of the Quad Cities since April 1997. Mike is from Tuscumbia and a graduate of Deshler High School as well as the University of Alabama. After graduation Mike took a job as an Insurance Adjuster for Crawford and Company in Tuscaloosa. He handled property and auto claims for five years before moving back to the Shoals area and buying a SERVPRO franchise. Mike has owned as many as four franchises across north Alabama and was a member of SERVPRO Industries National Stages Board for over 15 years. Mike was also a leader of only four national Storm Teams for SERVPRO that coordinated franchises from across the country to handle national disaster cleanup and restoration. SERVPRO of the Quad Cities is independently owned and operated. SERVPRO perfoms fire and water cleanup and restoration as well as many other cleaning specialties.