Birthday Direct was founded in November of 1995 by Sherri Ann Stout as the party division of a retail chain of children's gift stores known as Babies, Birthdays, & Balloons. The following year BirthdayDirect.com was launched. Since then, the company has experienced tremendous growth and become one of the leading Internet retailers of children's birthday party supplies, party favors, and decorations.

At Birthday Direct, our mission is to set the standard of excellence in the party supply industry for customer service, product selection, and quality merchandise. We will continue to be successful in this mission by applying these guiding principles:

Hiring and developing employees of the highest caliber who will be loyal and dedicated.

Using our organization's combined talents to provide excellent service and satisfaction to our valued customers.

Continually offering our quality products and maintaining an ongoing search for innovative party products from across the globe. 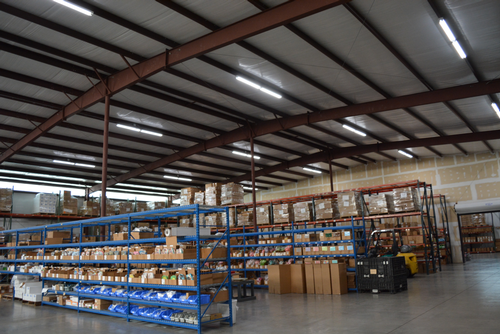 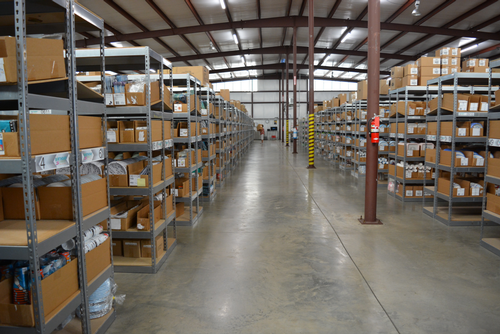 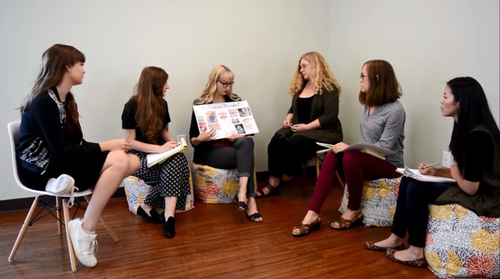 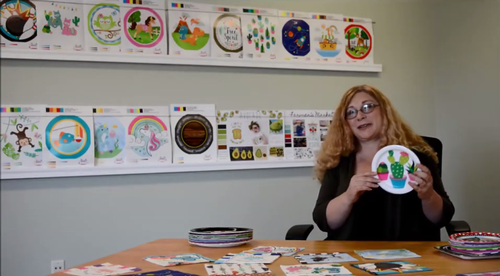 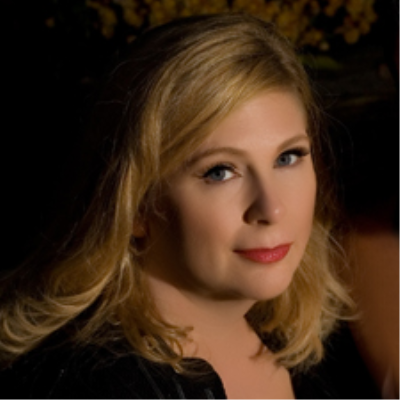 Sherri Stout is the Founder and Chief Executive Officer of Birthday Direct Inc. that was started in 1995. Known as an early Ecommerce adopter, the company has experienced tremendous growth and become one of the leading Internet retailers of birthday party supplies, party favors, and decorations. Birthday Direct ships thousands of internet orders each week and employs several graduates from the University of North Alabama.